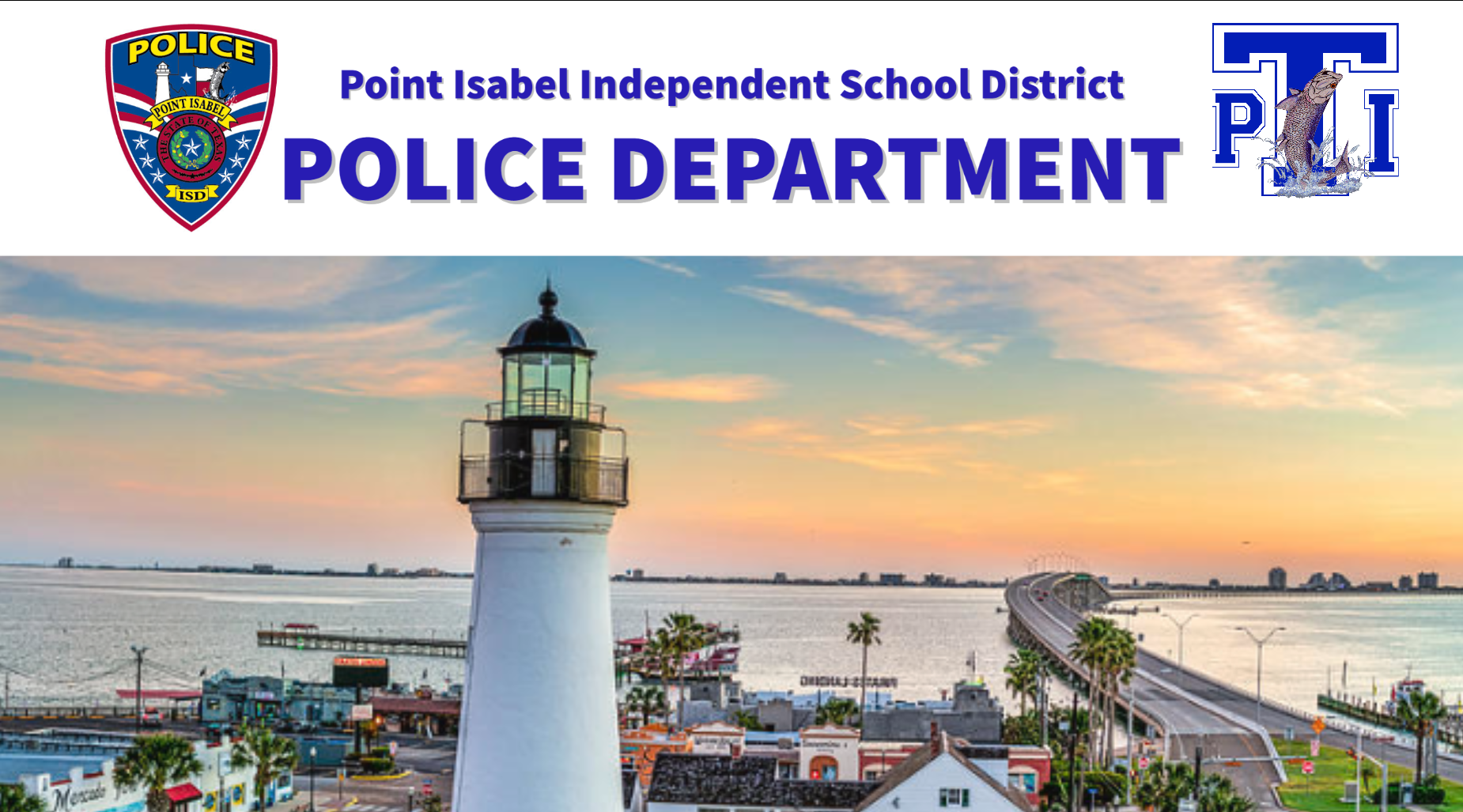 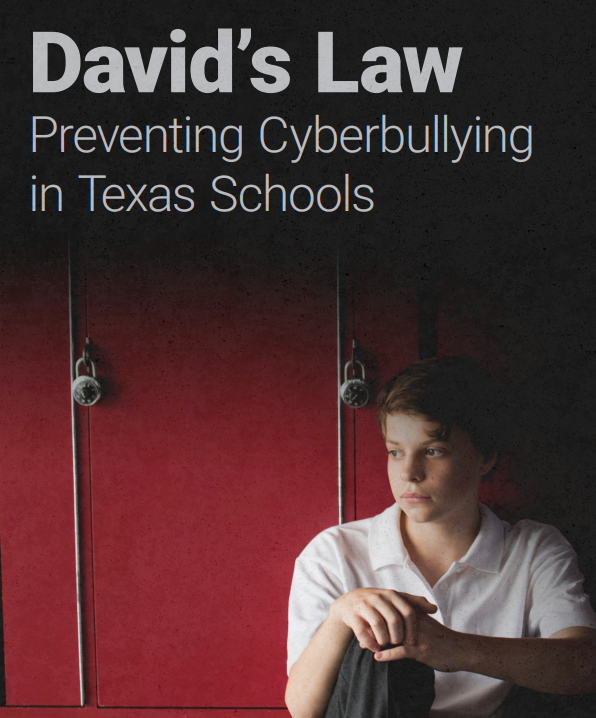 What is David's Law?

During Texas’ 85th Legislative Session, Senate Bill 179, formally known as David’s Law, was passed and signed into Texas State law. Named after 16-year-old David Molak, a high school student in San Antonio, who died by suicide after being harassed online, the bill aims to bring awareness and new policies to schools to combat cyberbullying. Senate Bill 179 (SB 179) classifies cyberbullying as a misdemeanor offense. By doing so, the courts may issue subpoenas and uncover people who are posting anonymously online. The law also requires intervention from public schools when any cyberbullying behavior is suspected. Parents of students who cyberbully others may also be held responsible if they could have intervened but didn’t.

How does the law affect a school’s response to bullying?

How does the law affect a parent’s response to bullying? 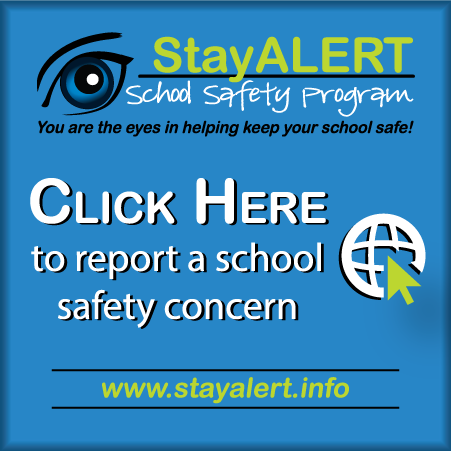 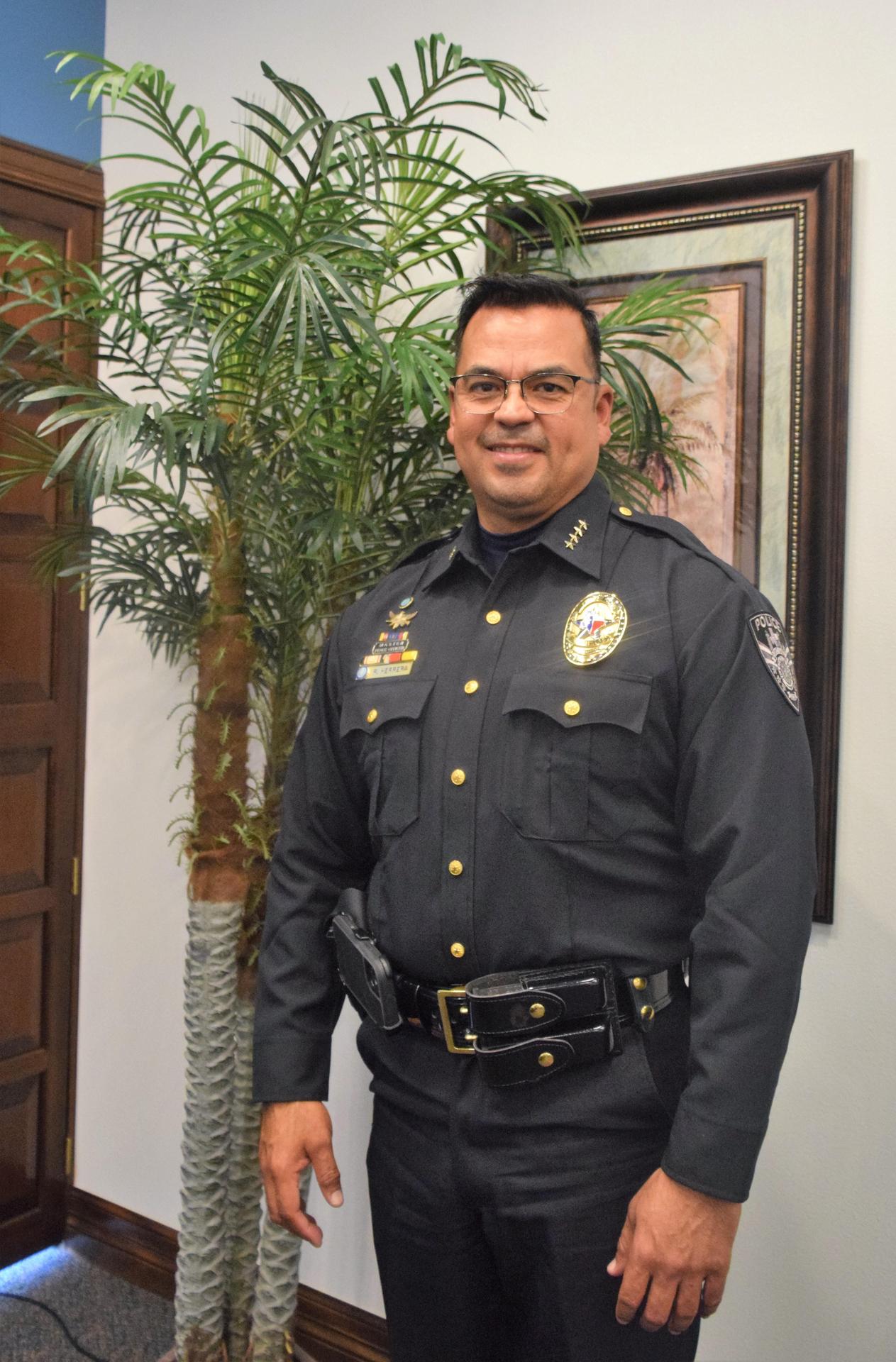 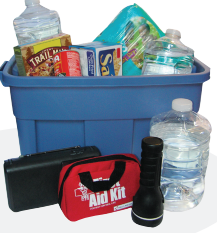